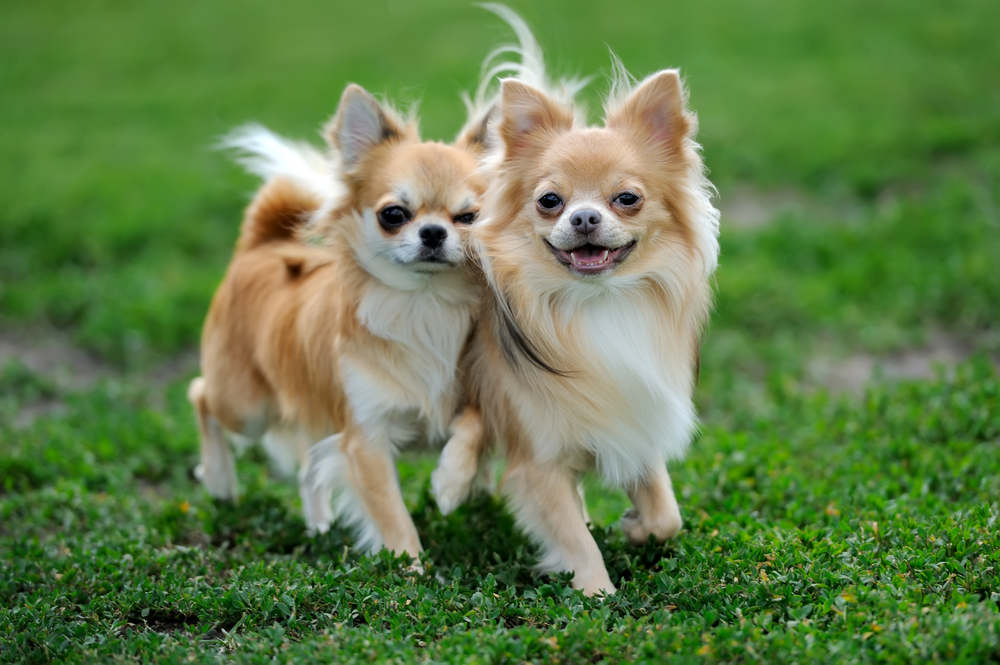 Alert, charming, and graceful, the Chihuahua is a dog breed with a small size yet big personality. The breed comes in a beautiful variety of colors and coat types, including short and long haired. Although small, Chihuahuas are very intelligent, fully capable of training and competing in various dog sports like agility and obedience. Their […]

Alert, charming, and graceful, the Chihuahua is a dog breed with a small size yet big personality. The breed comes in a beautiful variety of colors and coat types, including short and long haired. Although small, Chihuahuas are very intelligent, fully capable of training and competing in various dog sports like agility and obedience. Their bold personalities allow them to be careful watch dogs, and are likely to protect their loved ones from suspicious strangers.

Chihuahuas love their families, no matter how long they’ve known them. And puppy parents tend to love them back! This breed does not need much grooming or exercise. They also make wonderful companions for those who live in apartments or small spaces. Overall, Chihuahuas are a cute, loving breed that can make any family happy.

Are you ready to bring a Chihuahua into your life? Here are some key things you should know about this gorgeous little dog!

Like with many dog breeds, the Chihuahua has mysterious origins, but many dog experts have a few theories about their past. Most agree that Chihuahuas are descended from a Central American canine known as the Techichi. During the Toltec civilization, the indigenous tribe in Central America adopted canine companions resembling the Chihuahua.

These dogs were called the Techichi. When the Aztecs took over the Toltec civilization, they took in the Techichi as their companions. For many Aztecs, the Techichi had mystical powers, including the ability to guide the souls of the dead. For this reason, the Techichi were typically used in Aztec rituals or for food. After the Spanish conquest of the Aztecs in the late 1500’s, the Techichi seemed to disappear.

Sometime in the 1850s, however, an unusual little dog with big ears resembling the Techichi was discovered in the Mexican state of Chihuahua. These little dogs were named after the state, and quickly became popular with American visitors. Chihuahua were brought to the Americas shortly after, and were registered with the American Kennel Club in 1904. The breed’s popularity rose during the 1930s, and has remained popular among dog lovers ever since. Currently, the Chihuahua ranks as number 11 among 155 dog breeds in the AKC.

The typical Chihuahua weighs around 3 to 6 pounds. Any Chihuahua that weighs less is considered underweight and unhealthy. Most Chihuahuas reach 12 to 15 inches in height.

The Chihuahua is famous for its bold, brave, and protective nature. Like other small dogs, Chihuahuas don’t care that they’re small; they’ll easily bark and alert their loved ones of any danger nearby. In some ways, Chihuahuas are more like terriers than toy dogs! This breed is very sensitive; they enjoy affection and maintaining friendships with their owners. These little dogs often bond with one person in their family, but they are also friendly with new guests if properly socialized.

Remember to take it one step at a time. Chihuahuas are very suspicious of others so they may be a bit reserved when meeting new people. That’s why it’s highly important to socialize your Chihuahua puppy from an early age, exposing them to different people and experiences so that they grow into well-rounded dogs.

Chihuahua generally have two distinct coats: short and long. The short-haired Chihuahuas have a shiny, short coat that grows longer around the neck. The hair is also thinner on the head and ears. The long-coated Chihuahua also has a soft coat with fur that’s flat or curly at the tips. The ears of a long-coated Chihuahua tend to have a small fringe of hair, while the tail is fluffy and spreads out like a fan. Both coat types come with a wide range of gorgeous colors and markings, such as black, white, fawn, chocolate, gray, or even tricolor.

When it comes to grooming, the Chihuahua only needs brushing for a few minutes a week. Use a brush with short bristles for a short-haired Chihuahua and a pin brush for a long-haired Chihuahua. Chihuahuas shed their fur heavily during the spring and fall. Make sure to brush frequently to keep their shedding under control. You don’t need to bathe your Chihuahua puppy every week; a month or two is usually enough!

Chihuahuas need exercise just like any other dog. In fact, Chihuahuas may need an activity more than most dogs due to their energetic personalities. To help burn off that energy, take your Chihuahua on a regular walk around the neighborhood or to the dog park. You should also play with your puppy, either inside the home or in the yard. Do not tire out your Chihuahua, especially during extremely hot weather.

Also, never let your Chihuahua live outside as an outdoor dog. Their small stature makes them an easy target for predators like hawks, coyotes, and even large dogs that could go inside your yard. Your Chihuahua is your best friend, and so, keep them inside your home (and heart!) at all times.

Chihuahuas are an extremely easy breed to train as long as you give them plenty of exercise throughout the day. Most Chihuahuas are adept at agility and obedience, especially when socialized from puppyhood. This breed has an independent nature but they’re also eager to please their favorite humans. Many Chihuahuas know that they’re cute so you’ll need to teach them that they can’t get their way. Keep your training sessions fun and use positive reinforcement to keep your Chihuahua interested!

Beyond training, grooming, and exercise, Chihuahuas need love and affection from their owners. In the media, Chihuahuas are often portrayed as snobby or loud little dogs. It may not look like it but Chihuahuas are incredibly loving, and they thrive on getting that love back. Be sure to give them that affection when possible. Once you accept Chihuahuas for who they are, we guarantee you’ll have a small yet courageous puppy who’ll love you forever!

If you would like to learn more about Chihuahuas, check out our blog, 10 Things You Should Know About the Chihuahua. 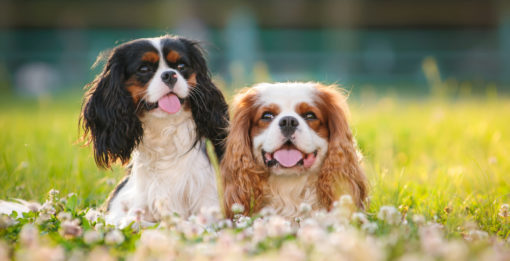 Most dogs communicate through barking to alert their owners of strangers or to be let outside. However, there are some dogs that just love to use their voice—sometimes all hours of the day! If a dog that barks a lot doesn’t bother you, your neighbors may not feel the same way. The sound of a […] 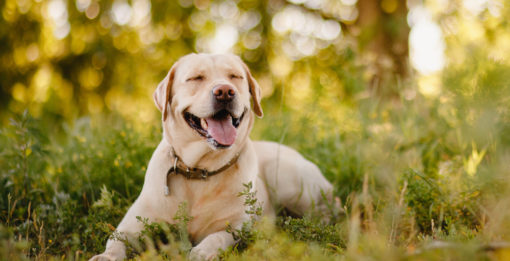 The Labrador Retriever is a peaceful and lovable dog that sits as one of America’s most popular dog breeds. Labradors aren’t just sweet-faced; they’re also very friendly and spirited. These dogs are more than ready to go out and about as well as spend the day as couch potatoes with their owners. Their high-spirited personality […] 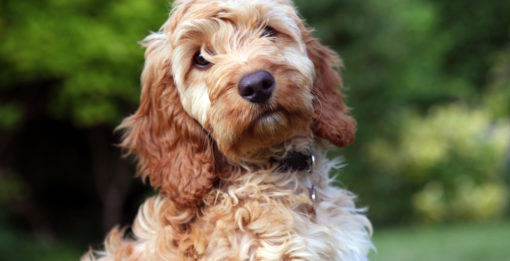 Goldendoodle. Cavapoo. Morkie Poo. What do these names have in common? Well, they’re all designer dog breeds! Designer dog breeds are dogs that have two purebred parents. For example, the beautiful Goldendoodle is a mix of the Golden Retriever and Poodle breeds, and usually inherits the cutest qualities of each parent.  Along with their adorable […]